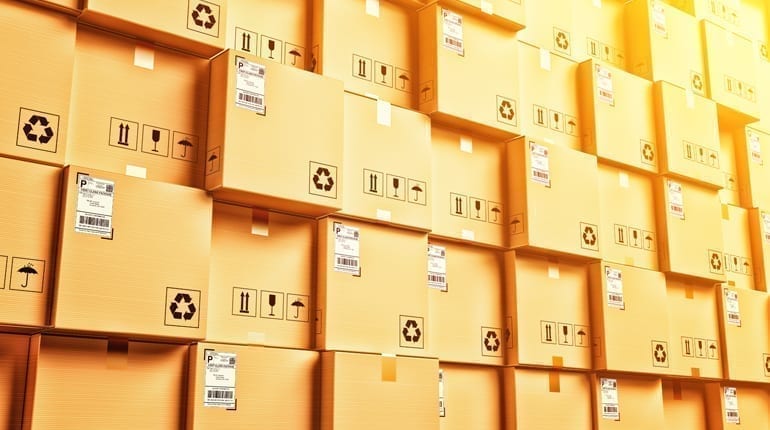 We at Just BB Guns love SRC! This week we have one of the largest delivery of airsoft guns and accessories ever delivered in one go to our London based shop and warehouse. The following new products from SRC featured in this blog are just a few of the items I am most excited about. Please take a look at the SRC airsoft brand page here to see the full delivery of products. The SR92 is always a big hit on Just BB Guns, both with target shooters and airsoft skirmishers. Styled on the famous M92 military pistol this new SP version is complete with a removable metal suppressor. These new SR92 airsoft pistols are set to be a big hit!

Take a look at the NEW TITAN Co2 Airsoft Revolvers from SRC. We know there are a lot of airsoft revolvers available, however, the quality of this outstanding revolver range will match or even outperform any G&G or TM revolver out there today. You will be amazed by the finish and performance SRC have achieved with any of the Titan Revolvers now available here at JBBG airsoft.

We have had the full metal MAMBA airsoft guns from SRC in stock for a number of years and they are still one of our top selling AEGs. However, this year SRC introduced the ST range of guns including the P1 and P2 MAMBA. The ST series of guns are sporting low-cost AEGs, low cost YES – but NOT low quality!

In this massive delivery from SRC we had 2 tracer units – a tracer unit is a suppressor that charges glow in the dark BBs with a bright burst of light. This then creates a line of light when fired in low light. This is such a fun thing to do and also makes it easier to see hits during evening or dark day skirmishes.

SRC, which is short for Star Rainbow Company, was founded in Taiwan back in 1993. It first started out as a wholesaling company focusing on supplying the domestic toy market. SRC distributed many popular brands from all over the world including scale models. Because of that, SRC developed a very strong position in the market. Because of the ever-growing interest in Airsoft throughout the globe, SRC decided to start selling imported Airsoft Guns and at the same time developed plans of starting in-house manufacturing of Airsoft guns. The step from being a sales company to becoming a producing company is a major leap that involved huge investments, but the aim was clear, to become one of the world’s best Airsoft producers.